Would you Swap to save? 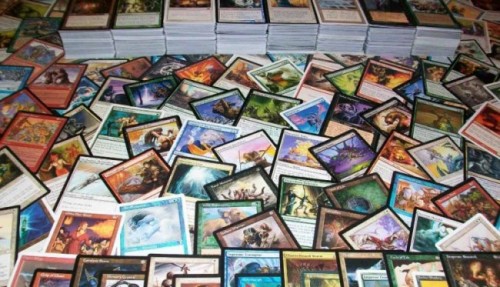 There are a lot of adverts around now explaining how customers can save money on everything from shopping bills to credit cards, from phone bills to washing up liquid.

All of which trying to make our lives easier while saving us the pretty penny in our pockets.

If you look into what you currently have in place on a monthly basis, would you look to save money straight away instead of waiting until it becomes a problem?

Like many in London, say you are renting a flat and you are currently paying £1,000 a month with £250 for bills on top, in a dated and run-down flat.

If an estate agent offered a property for the same area, same size with new furniture, kitchen and bedrooms for £1,000 including bills, you would take it, right?

So why not do the same with your business infrastructure?

A hosted telephony platform is offering the opportunity for companies to replace their old system with a new, updated offering without having to move.

The beauty of this solution through tier one carrier Gamma, is the fact that businesses can enjoy the luxury of a converged line – carrying both voice and internet data over one line and a voice assured network.

The line would replace the old broadband charge and line rental that is currently being paid with one monthly payment.

For example, typical broadband costs are £40 and line rental at around £120 (based on ISDN30) meaning the £160 expenditure before you have opened the business doors is typically missed.

Then you have anything on top of that for fraud protection, call charges and anything else that companies may try to charge behind this and one company saw their bills pass £300 per month for phones and broadband.

This company has eight staff.

After speaking to Systems IT, the call charges were eradicated as a result of including minutes into a call package that included what they needed as well as reducing the phones and broadband to one cost, there was a saving to be made.

Call costs were replaced with a hosted user license each, the internet was carried over the same line as the voice data and the rental came down so their monthly charge would be around £200 per month.

So if you are looking at the phone on your desk and it has been around since before you started or for more than a few years, would it be worth replacing?

Just like that tired old TV and the same window you’ve looked out of for too many years without realising the opportunities to upgrade.