Is your phone deal ripping you off? 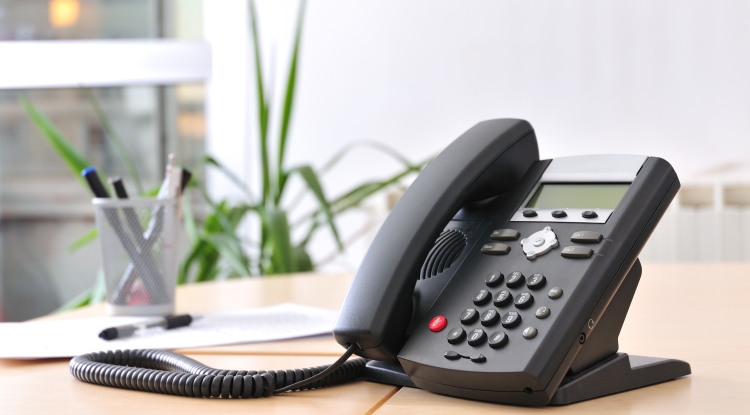 We’ve all seen them.

The ‘too good to be true’ sales pitches that always cast some doubt in minds of buyers everywhere.

Whether it be updating your television package with a well-known retailer for £10 cheaper than the person next door or buying new carpets where the company quote you £2 per square foot – before charging extortionate prices for labour and cups of tea.

The most recent cases that I have witnessed is the unbelievable prices that businesses are being charged for their phone systems.

So before you rip off the business wear and head off on holiday, make sure you’re not getting ripped off in the office.

BT, recently criticised by MP’s, has been told it must invest more in Openreach – the company responsible for most of the country’s broadband roll-out. This is not the only thing the company, and many providers of telecommunications and internet services, are doing.

Recently, while trying to win a client against BT, I came up against the fact they were trying to offer a faster internet service at 100Mb for more than £500 per month. Alongside this, the company were offering a SIP phone system for in excess of £700 per month including calls and maintenance for the client.

The client has 11 employees including the directors. Can they afford to pay that much for a system that will be upgraded in five years?

Another company fighting for the same contract were trying to offer a £600 per month solution for the company but only after they paid around £4,500 up front for installation and hardware.

Please, do not fall victim to this.

If your business has no money worries and there is nothing to worry about in the finance department, then go ahead.

But how many companies can say this?

The biggest question on most Finance Director and Managing Director’s minds is – how can I save money?

When was the last time you reviewed from within?

My first blog post talked about the scaremongering that when on when BT announced the termination of ISDN phone lines but it appears now that providers are using this tactic to make a quick bit of money without worrying about the customer.

Going back to the example above, that same contract would cost around £350 per month for the client, including a 100Mb internet connection.

Is there any math to be done?

There is a lot changing in telecommunications so any advice to companies would be to make sure that they have the right information on their options.